The EMCY service provides information about the error status of the CANopen device in respect to the communication and the application. It is mapped to a producer/consumer protocol. The producer sends the EMCY message indicating some detected “errors”.

The 20-byte message contains the same information as the EMCY message of the Classic CANopen application layer (Legacy EMCY): the one-byte error register, the two-byte emergency error code, and five bytes, which are CANopen profile-specific. Some profiles allow using the five bytes for manufacturer-specific purposes. In addition, the CANopen FD EMCY message provides the related logical device number, the related CiA specification number, the status of the detected error, and the time of the error occurrence (TIME-OF-DAY). The type of error (status) indicates, if the error is recoverable or not. Also warnings may be indicated.

The system designer needs to configure the EMCY message consumers depending on the application requirements. This is done by means of the emergency consumer parameter listed in the CANopen object dictionary. This array parameter contains all COB-IDs of EMCY messages, which are consumed. Remember, the COB-ID is a 32-bit value providing the CAN-ID of the data frames to be consumed as well as three control bits.

The reaction on the received EMCY messages is highly application-specific. By default the EMCY message is transmitted in a single CAN FD data frame with a high-prior CAN ID: 8016 plus node-ID. The system designer assigns uniquely the node-ID to the CANopen devices. The EMCY COB-ID parameter, which contains the CAN-ID to be used, can be configured by means of an SDO write service to the CANopen object dictionary.

Structure of the EMCY protocol: New are the logical device number, the CiA specification number, the status, and the time 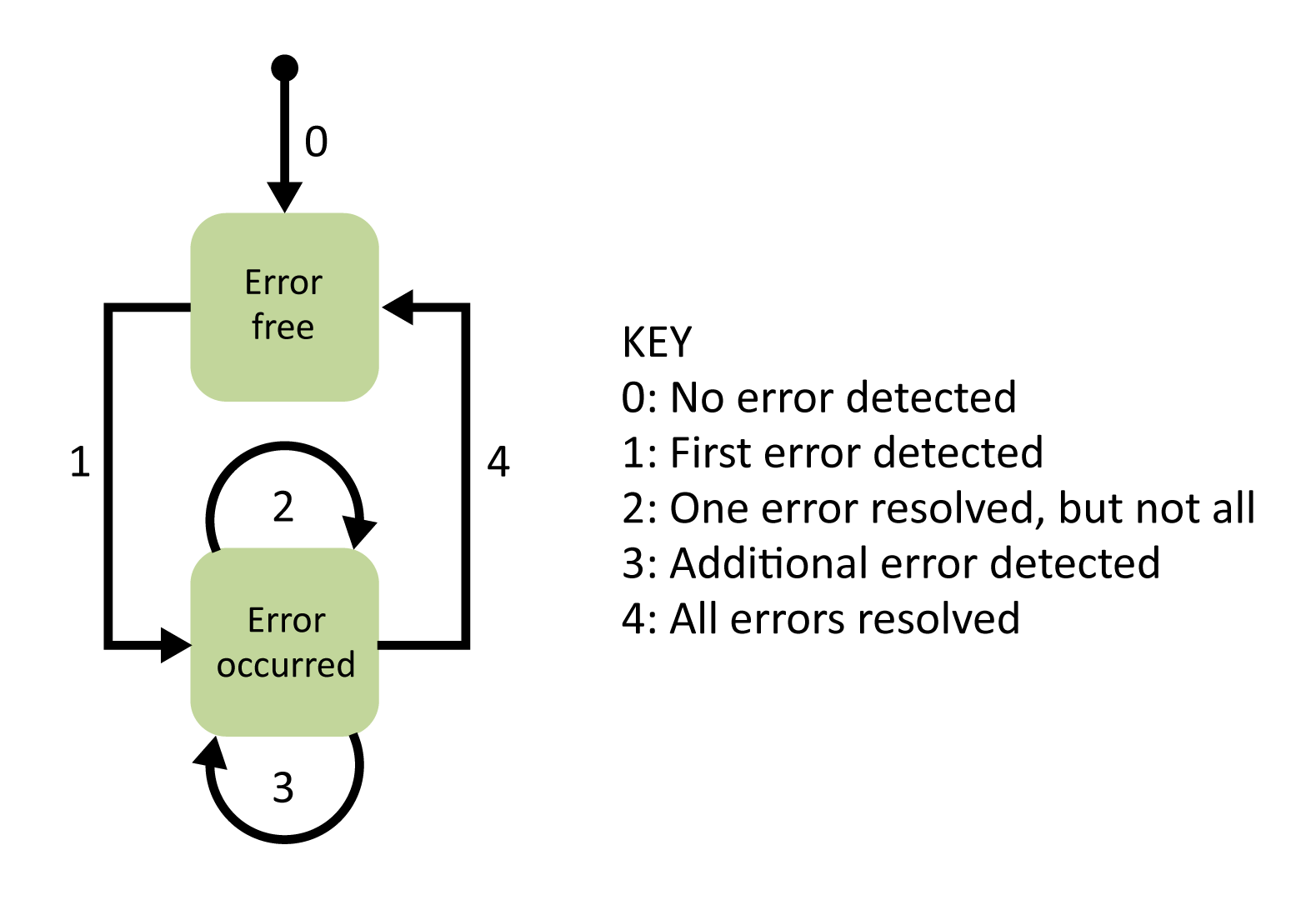 CiA 1301 specifies some detailed communication error codes. They are related to the CAN FD data link layer protocol as well as to the CANopen FD application layer protocols. The implementation of the following error codes is recommended:

The following CANopen FD protocol error codes are also recommended to be supported: